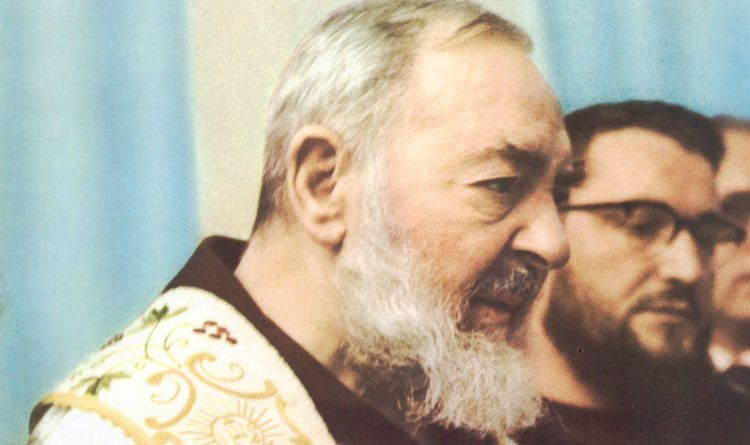 Father Pellegrino Funicelli, a friend who assisted Padre Pio for many years, once confronted the saint on the sin of Abortion, asking him:
.
“Today you denied absolution to a woman because she had voluntarily undergone an abortion. Why have you been so rigorous with this poor unfortunate?”
.
(Padre Pio would sometimes refuse to give absolution to a penitent if they showed insufficient contrition; often they would return and he’d give absolution if they were sincere).
.
Padre Pio responded: “The day that people lose their horror for abortion will be the most terrible day for humanity. Abortion is not only a homicide but also a suicide. Shouldn’t we have the courage to manifest our faith before those who commit two crimes within one act?
.
“Suicide?,” asked Father Pellegrino.
.
“The suicide of the human race will be understood by those who will see the earth populated by the elderly and depopulated of children: burnt as a desert,” Padre Pio replied.