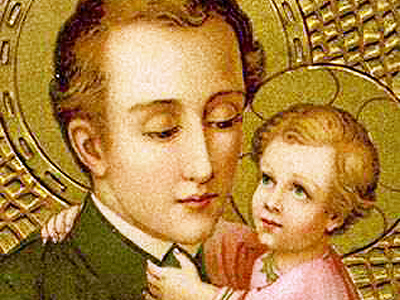 .
POWERFUL 9 HOUR NOVENA TO THE INFANT OF PRAGUE (TO BE SAID IN 9 CONSECUTIVE HOURS ON SAME DAY IN CASE OF URGENT NEEDS)

.
O Divine Infant Jesus, I have recourse to Thee. Please, through Thy Blessed Mother, assist me in this necessity …mention intention…, because I firmly believe that Thy Divinity can help me. I hope with confidence to obtain Thy holy grace. I love Thee with all my heart and with all the strength of my soul. I repent sincerely of my sins and I beg Thee, O Good Jesus, to grant me the strength to triumph over them. I resolve never more to offend Thee and I come to offer myself to Thee with the intention of enduring everything rather than to displease Thee. Henceforth, I desire to serve Thee with fidelity and, for the love of Thee, O Divine Infant, I will love my neighbor as myself. All-powerful Infant, O Jesus, I implore Thee again, assist me in this need. Grant me the grace of possessing Thee eternally with Mary and Joseph and of adoring Thee with the angels in the Heavenly Court. Amen.