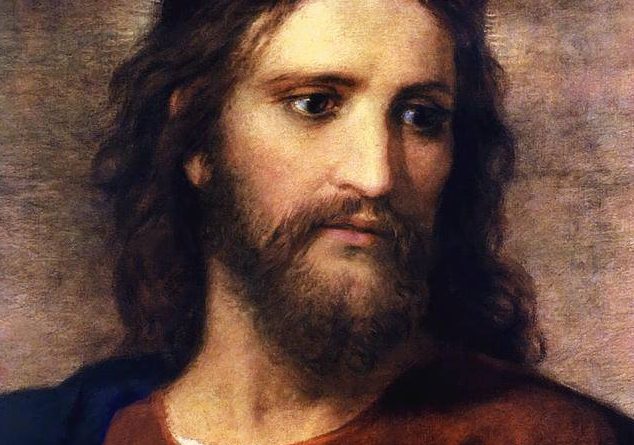 ‘Admirable is the Name of God’
(Prayer from Jesus to Sr. Marie de Saint-Pierre)
.
Our Lord revealed to Sr. Marie de Saint-Pierre, a French Carmelite Nun, the need for mankind to make reparation for the terrible sin of blasphemy. He told her: ‘My Name is everywhere blasphemed; even little children blaspheme it.’ And He made me understand how that dreadful sin pierced and wounded His Heart more than all other crimes. “By blasphemy, the sinner outrages Him to His Face, attacks Him openly, and pronounces upon himself his own judgment and condemnation. Blasphemy is a poisoned arrow, wounding His Divine Heart continually. He told me that He would give me a “Golden Arrow” with which to wound Him delightfully and heal the poisonous wounds caused by sin.” “Oh if you only knew what great merit you acquire by saying even once, ‘Admirable is the Name of God’ in the spirit of reparation of blasphemy!” Please repeat this holy phrase often, throughout the day, and teach others this prayer to fulfill the need of making reparation to God.
.
“THOU SHALT NOT TAKE THE NAME OF THE LORD THY GOD IN VAIN, FOR THE LORD SHALL NOT LEAVE UNPUNISHED HIM WHO TAKES HIS NAME IN VAIN” (EX. 20:7)
.
From the Holy Bible: “A man that sweareth much shall be filled with iniquity sin and a scourge shall not depart from his house.” (Eccl. 23:12)
.
St. John Vianney, the holy priest of Ars: “God gave men only ten commandments and one of the ten has for its sole object the reverence due to His Name.” He used to say that it was an astounding miracle that people who used His Name in vain were not struck dead on the spot. But he warned them, “If the sin of blasphemy is rampant in your home, it will surely perish.”
.
Often His Holy Name is used as an expression of speech, for instance: “My God!” with no real thought of God or calling upon Him. Let us always strive to love and honor the Holy Name of God, using His Name only in prayer and adoration and thanksgiving.