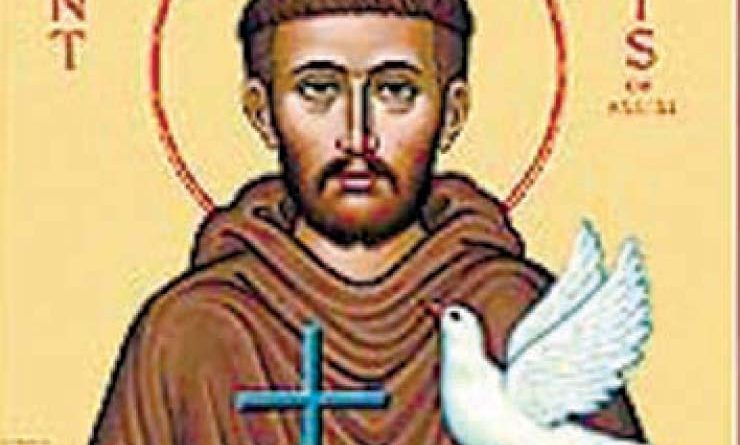 Jesus came and stood in the midst, and said to them: Peace be to you. And when he had said this, he shewed them his hands and his side. The disciples therefore were glad, when they saw the Lord. He said therefore to them again: Peace be to you. As the Father hath sent me, I also send you. When he had said this, he breathed on them; and he said to them: Receive ye the Holy Ghost. Whose sins you shall forgive, they are forgiven them; and whose sins you shall retain, they are retained.
(John Ch. 20:19-23)
.
The Sacrament of Penance also called Reconciliation, Forgiveness, Confession, and Conversion.
.
The usual snare with which the devil catches the young is to fill them with shame when they are about to confess their sins. When he pushes them to commit sins, he removes all shame, as if there were nothing wrong with it, but when they are going to confession, he returns that shame magnified and tries to convince them that the priest will be shocked by their sins and will no longer think well of them. Thus the devil tries to drive souls to the brink of eternal damnation. Oh, how many lads does Satan steal from God. (St. John Bosco)
.
ANTHONY the Priest spent long hours in the confessional. There he was brought face to face with strange and sorrowful problems of all kinds. One penitent in particular found that, when he knelt at the feet of this young Franciscan priest, he was unable to confess his sins. The sorrow which filled his heart was so great that he simply could not speak. Anthony read that heart and and knew that it was sincerely penitent. so he said to the man, “Go home, write your sins on a piece of paper, then bring the paper back to me.” The man did so. Anthony bade him read the list. Obediently the penitent started with the first. To his astonishment he saw that, as soon as he had told it, the name of each sin disappeared from the paper. So it went on. When the last sin had been confessed, the paper was perfectly blank and the penitent having witness such a great Miracle and Mercy from our Lord poured fourth tears of joys.
.
A Prayer to Beg the Intercession of Our Lady and the Saints Before Confession
.
MAY the blessed Angels and Saints of God, who rejoice in the conversion of a sinner; and above all, may thou, O Blessed Virgin, the refuge of the penitent and the Mother of Mercies, intercede for me, that the Confession which I am now going to make may not have the effect of rendering me more criminal than I am, but may procure for me the happiness of a reconciliation with my long-offended God and the grace never more to offend Him mortally.

And do thou, likewise, my good Angel, the faithful guardian of my soul and the witness of my past sins and infidelities—do thou, by thy prayers, assist me to rise again and beg that, in this holy Sacrament, I may obtain those helps which may enable me to lead a new life for the time to come. Amen