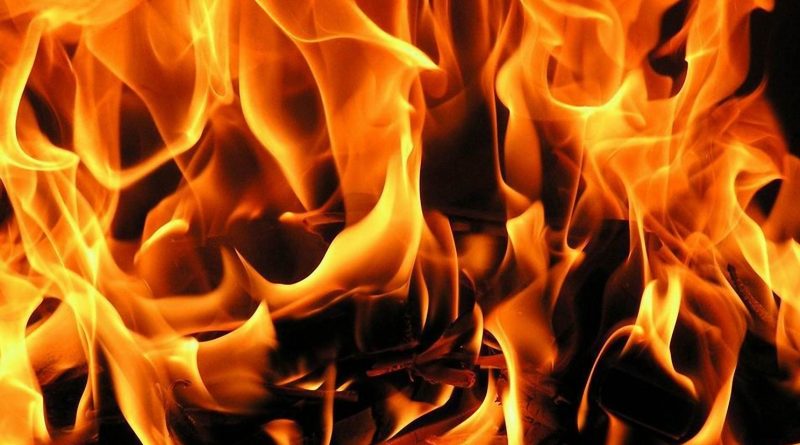 Lord, are there few that are saved? But he said to them: Strive to enter by the narrow gate; for many, I tell you, shall seek to enter, and shall not be able. St. Luke 13:23-24

Those who are saved are in the minority. St. Thomas Aquinas

If the just man shall scarcely be saved, where shall the ungodly man and the sinner appear? I St. Peter 1:18

Ah! A great many persons live constantly in the state of damnation! St. Vincent de Paul

Taking into account the behaviour of mankind, only a small part of the human race will be saved. Lucy of Fatima

Countless hosts have fallen into Hell. Venerable Mary of Agreda

I had the greatest sorrow for the many souls that condemned themselves to Hell, especially those Lutherans. […] I saw souls falling into hell like snowflakes. St. Teresa of Avila

A multitude of souls fall into the depths of Hell, and it is of the faith that all who die in mortal sin are condemned for ever and ever. According to statistics, approximately 80,000 persons die every day. How many of these will die in mortal sin, and how many will be condemned! For, as their lives have been, so also will be their end. St. Anthony Mary Claret

How many souls turn away from the road to glory, and go to hell! St. Francis Xavier

What do you think? How many of the inhabitants of this city may perhaps be saved? What I am about to tell you is very terrible, yet I will not conceal it from you. Out of this thickly populated city with its thousands of inhabitants not one hundred people will be saved. I even doubt whether there will be as many as that! St. John Chrysostom

The number of the damned is incalculable. St. Veronica Giuliani

I was watching souls going down into the abyss as thick and fast as snowflakes falling in the winter mist. Blessed Benedict Joseph Labre

If you wish to imitate the multitude, then you shall not be among the few who shall enter in by the narrow gate. St. Augustine

It is certain that few are saved. St. Augustine

There are a select few who are saved. St. Thomas Aquinas

There are few, not many, who enter in at the narrow gate and find the strait way to eternal life. Origen

So vast a number of miserable souls perish, and so comparatively few are saved! St. Philip Neri

The number of the saved is as few as the number of grapes left after the vineyard-pickers have passed. St. John Mary Vianney

The greater number of Christians today are damned. The destiny of those dying on one day is that very few – not as many as ten – went strait to Heaven; many remained in Purgatory; and those cast into Hell were as numerous as snowflakes in mid-winter. Blessed Anna Maria Taigi

The common opinion is that the greater part of adults is lost. St. Alphonsus Maria Liguori

Among adults there are few saved because of sins of the flesh. […] With the exception of those who die in childhood, most men will be damned. St. Regimius or Rheims

Ah, how many souls lose Heaven and are cast into Hell! St. Francis Xavier
Taking into account the present development of humanity, only a limited number of the human race will be saved […] many will be lost. Lucy of Fatima

All persons desire to be saved, but the greater part, because they will not adopt the means of being saved, fall into sin and are lost. […] In fact, the Elect are much fewer than the damned, for the reprobate are much more numerous than the Elect. St. Alphonsus Maria Liguori

Shall we all be saved? Shall we go to Heaven? Alas, my children, we do not know at all! But I tremble when I see so many souls lost these days. See, they fall into Hell as leaves fall from the trees at the approach of winter. St. John Mary Vianney

Behold how many there are who are called, and how few who are chosen! And behold, if you have no care for yourself, your perdition is more certain than your amendment, especially since the way that leads to eternal life is so narrow. St. John of the Cross.