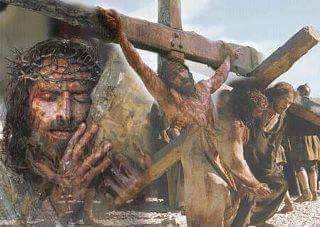 
From The Mystical City of God In The Visions of Venerable Mary Agreda.