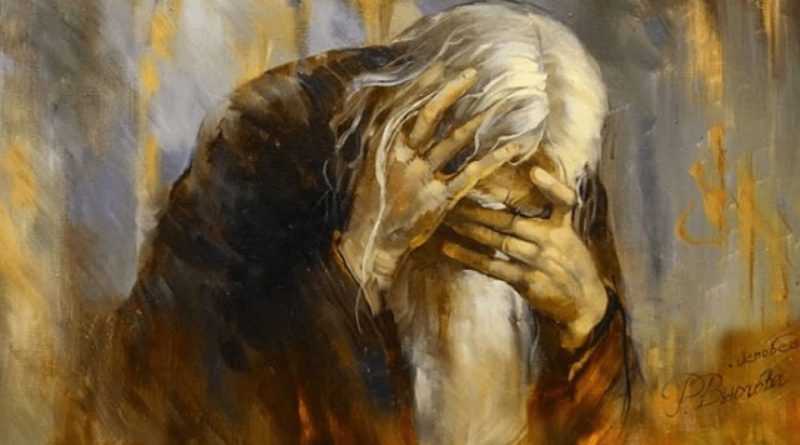 The saint was close to the end of his life, unable to walk and suffering from an eye disease and the stigmata. As he was brought through a region, some people from a nearby town came to ask for his help with their parish priest. They had discovered that their priest was involved in a scandalous relationship with a woman of that town. The saint was brought to the town and placed before the priest in front of everyone. They thought that the saint would upbraid the fallen priest. St. Francis instead fell to his knees, took the priest’s hands into his own stigmatized hands, kissed them and said, “All I know and all I want to know is that these hands give me Jesus.” It was said that the priest was converted.